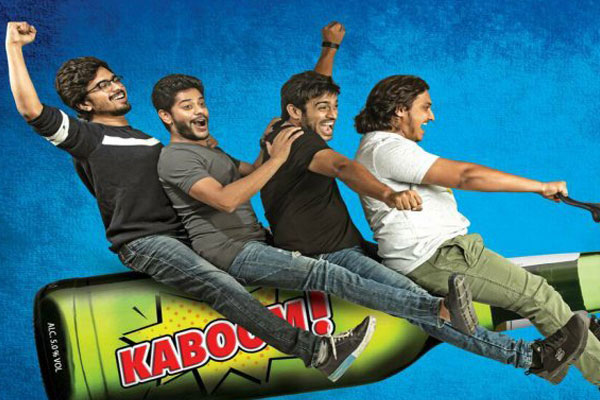 Husharu is a south indiantelugu film written and directed by SreeHarshaKonuganti. This film is a perfect representation of young people’s lives from hyderabad. The comedy and the love stories of the four main characters in the film will just make you feel like it’s real. This is a perfect film to watch along with your friends and loved ones as it is very much related to the youth of the current generation. It is one of the best romance movies out there and best college students love story telugu movies ever released in this decade. It’s a must watch film for young people and should definitely add this to your telugu fun movie watch list. Watch husharu movie online to enjoy.

The story revolves around 4 best friends. They never want to follow the path that their fathers’ pressure them with but they want to choose their own. They feel their parents are too stereotypic personalities that they force rub their goals on their children without asking them if they’re interested or not. So, they decided to enjoy their life on their own terms together. The most beautiful aspect of the film is their love stories. There they create moments that they cherish forever in their lives along with the goals that enhance their productivity in the meantime. They will eventually find a good friend in their journey to start a good life who will be supporting them with an investment in their business and be part of them. The humour will burst your laughs out and take you away from your seats.